Residence during the 1930 Census 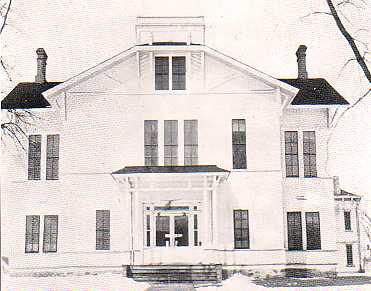 Relocated from Merrill to Melrose in 1957, where he taught in area schools for three years before joining the Bank of Melrose.Was the Executive vice president of the State Bank of Melrose

1984 Inductee to The Wisconsin Amateur Softball Association Hall of Fame

Father of 3 sons and one daughter:

Died: Friday May 13, 1983 in a LaCrosse, Wisconsin hospital of colon cancer 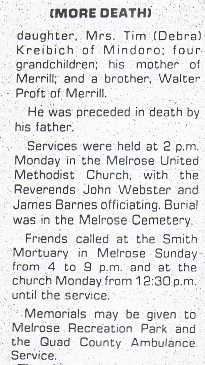