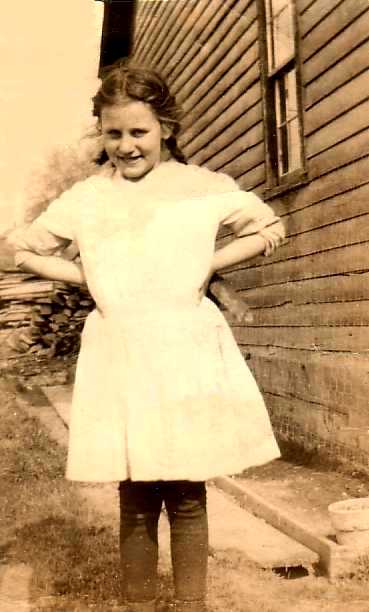 Her mother was Mary Loud

She looked forward to her weekly bowling league.  She bowled in a league up until a few years before her death.  She enjoyed the Chicago Cub games. 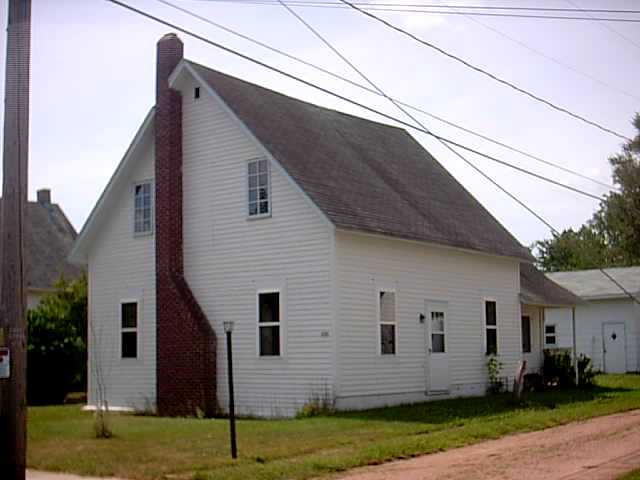 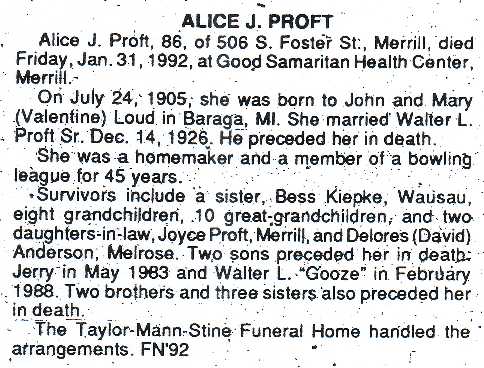 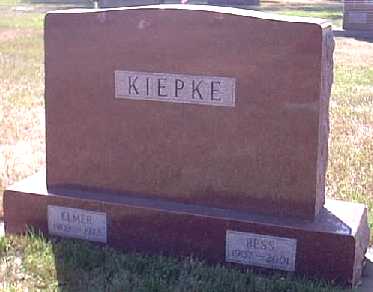 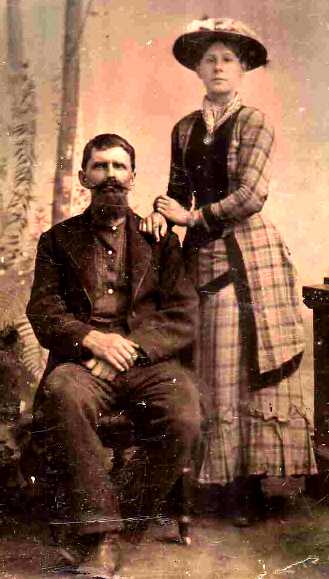 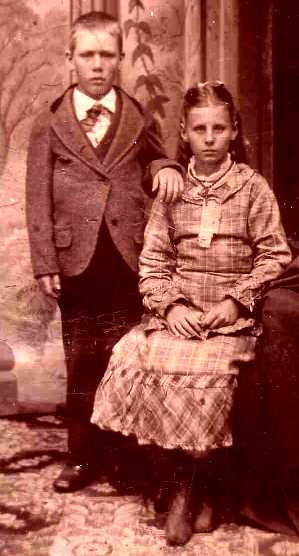 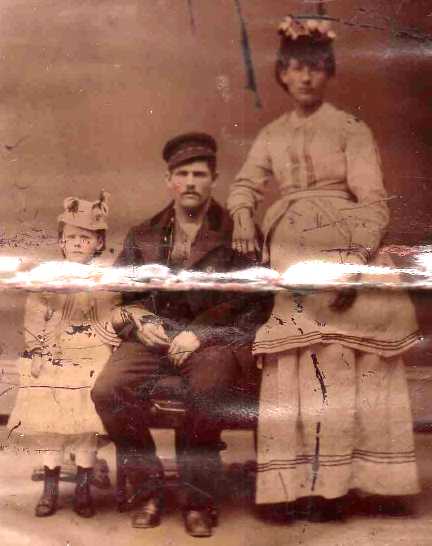