Back to Franz J. Proft Chart 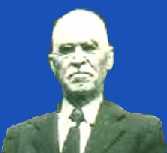 Interesting,  Sister Mary (Maria) is staying with her brothers, she relocated to Bessemer, Michigan and married Bartel Hoffner.

Subscribing witnesses were Mary Kohnke and Joseph Proft. Ernest A.  Dunn pronounced the civil marriage. It was a very short marriage lasting a little over 6 months, since first wife Hattie died 10-18-1893 at the young age 20 of typhoid fever and pneumonia.  Lincoln County death record, volume 1, page 82, #01778 for  "Mrs. Paul Proft" indicates her occupation as a housewife and that she was buried in the Merrill cemetery.  The "Hattie" headstone marker is for Paul's daughter Hattie who died at the young age of 18.  Daughter Hattie was born 1-9-1896 and is the procreation result between Paul and his 2nd wife Maggie.  Apparently daughter Hattie was named after his 1st wife Hattie.

Below is an excerpt of the 1901 Marathon County Township 29 North Range 3 East plat book record.  The Proft family owned land in Section 15 (original farm)  and as you can see below Wenzel and Paul had 80 acres in Section 8.   So I assume Paul owned this 80 acres while living in Merrill, perhaps even prior to moving to Merrill.  (In the 1909 Plat record , this parcel is owned by Mary Kiehl). Perhaps Wenzel was farming it prior to the sale to Mary.  Also, notice at this time the original 80 in Section 13 is now divided into 40 acres,  with son William owning the back 40 of Frank's original 80.   The Rietbrock Land and Lumber Company owned much of the land in this township at this time.  Note the spar railroad that ran close to the farm and the Town of Cornith Post Office.   Corinth Post Office was established October 5, 1895, with Otto Newmann as postmaster. The office was discontinued January 1, 1934, with mail service from Athens. It was located in the SW 1/4 of Section 10, T29N R3E in Johnson Township. Also note the "school" notation on Wenzel's 80 in Section 8. 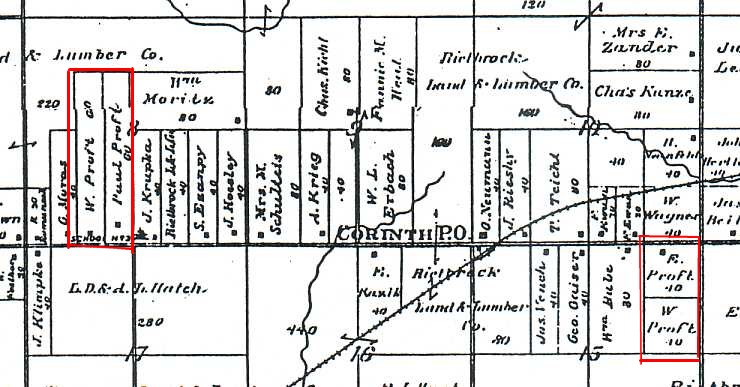 The land index card record that was obtained from the Wisconsin Historical Society - Madison, Wisconsin

June 1, 1900 12th US Census above - Paul was apparently farming in the Township of Johnson - Section 8 - Marathon County, Wisconsin 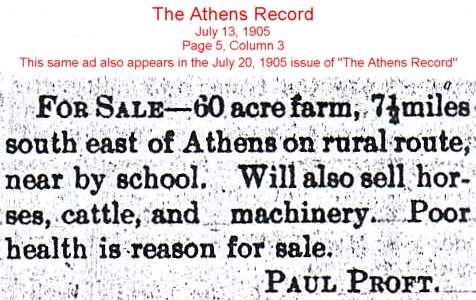 Residence and Household members during the 1910 Census Records.

In 1911 Paul and Maggie became the proprietors of a boarding house named the "Commercial House Hotel" on Merrill's west side, located at 600 W Main St. Merrill, WI , the former "Hotel Burns" and "Tremont House".   The Commercial House had 21 guest rooms.  Under the "American Plan" rates were $1 per day which included a home style cooked meal.  This boarding house was mentioned in a 1990 published pamphlet titled "A Night's Lodging, by Prue Justas; mentioned on pages 31 and 42,  (located at # 5 on this map excerpt)   .  Their daughter Hattie died at this location April 17, 1914 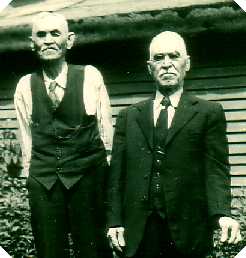 Residence and Household members during the 1920 Census Records

Parents Frank and Step Mother Kathrine stayed with he and his wife. Frank died 2 years prior to this 1920 Census Records.

Paul Sr worked and retired from the Anson and Gilkey window sash-door plant in Merrill, WI

The 1920 Census Records indicates Paul Sr's occupation as a janitor in a parochial school.  Likely a retirement job. 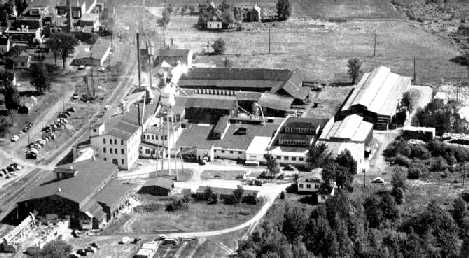 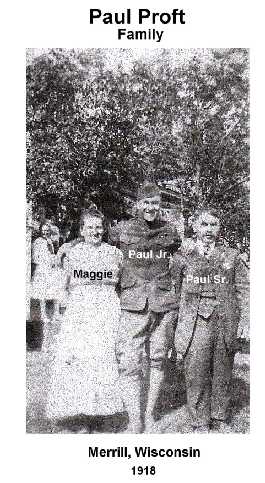 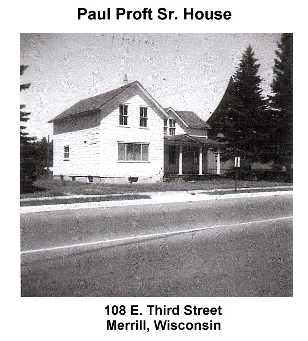 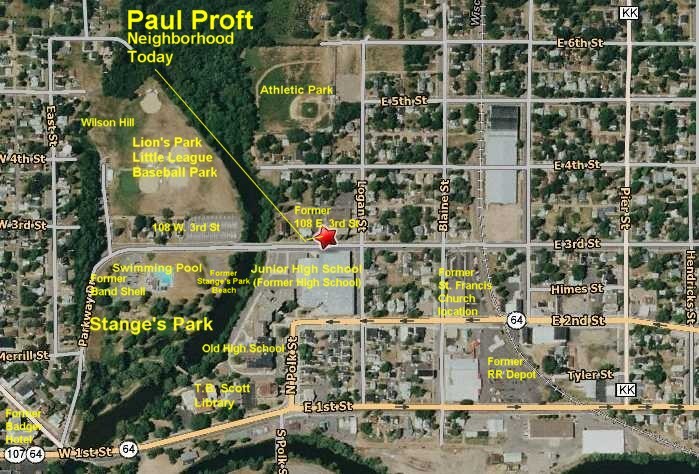 Paul Jr. is employed as a mail carrier for the US Postal Service

Paul Jr. and his wife Virginia

Visitor's at the Rach's 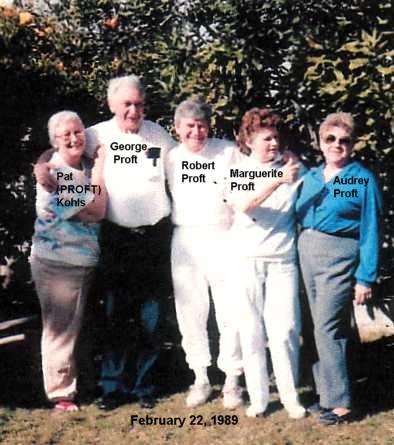 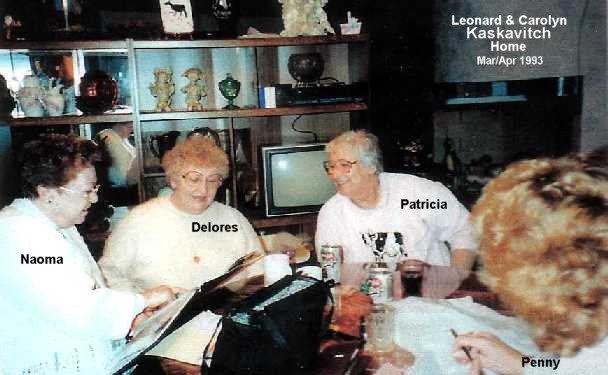 Link to April 11, 2006 Photograph of Ken Hintzman and Margarete Rach 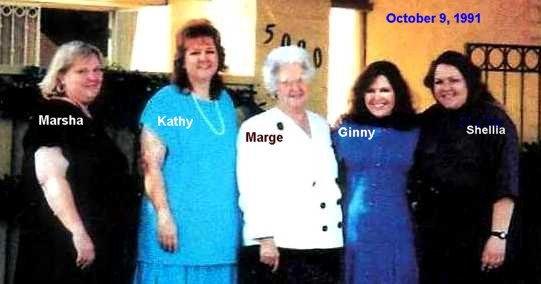 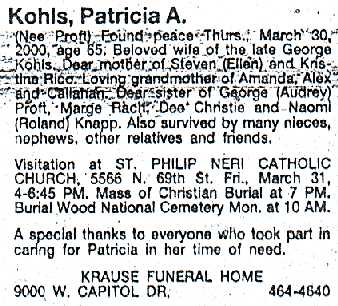 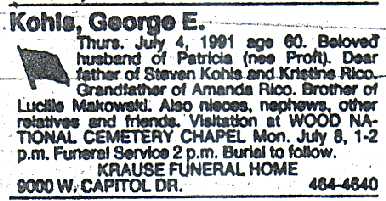