Theresa lived for years, months and days or a total of days

Children with  Franz (Frank) PROFT  prior to her death.

Née or nee, originally a French word meaning born, is used to indicate the name at birth of a married woman who has since changed her name

Malesov or (Malschen)  the area where the marriage took place 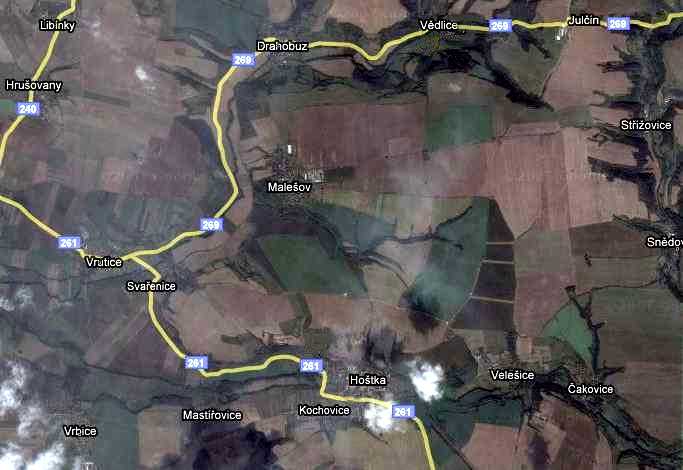 No death record has been located for Theresa.  Her death is believed to have occurred after the birth of her son Karl in 1874 and before the marriage of Franz to his 2nd wife Katherine Nenthal in 1875.  Research is ongoing.

Most of Franz and Theresia's children were born here in Drahobuz