The first census "1885 Wisconsin", where Franz's family is recorded after immigrating to US

June 20, 1885 Wisconsin State Census for Marathon County, Township of Johnson indicates a misspelled last name beginning with the Letter "B" instead of "P".  Household of 5 males (Franz, August, Anton, Anton BURGAN) and 3 females (Catherina, Maria, Emma) - 1 born in US (William) and 7 born in Germany.   Paul was likely on his own during this census.

Maria and her family are listed in 1928 Bessemer City Directory 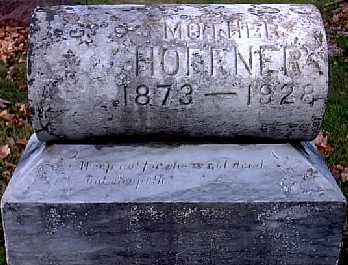 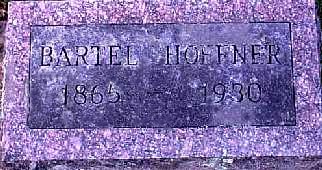 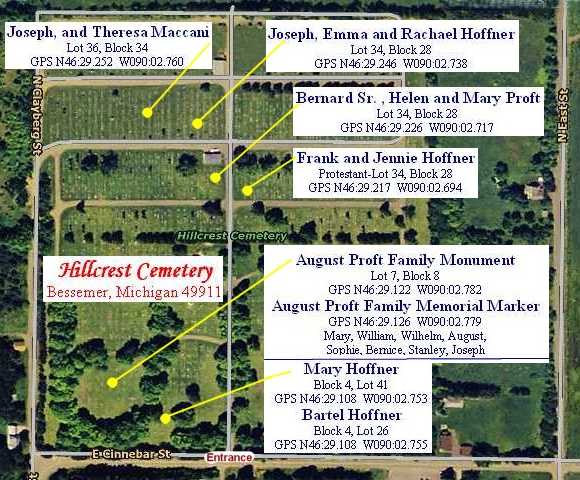 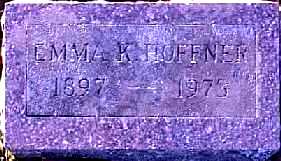