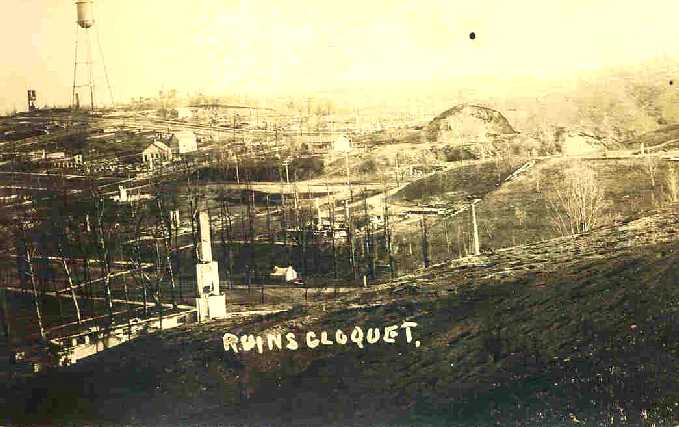 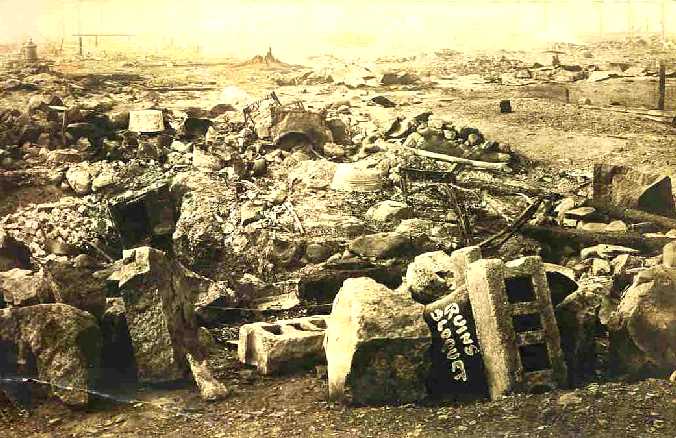 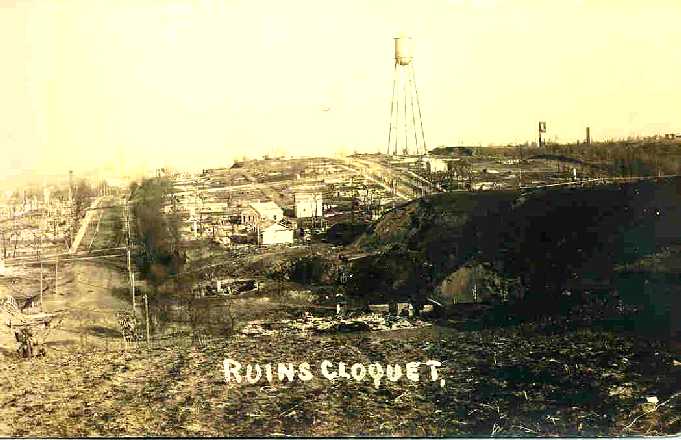 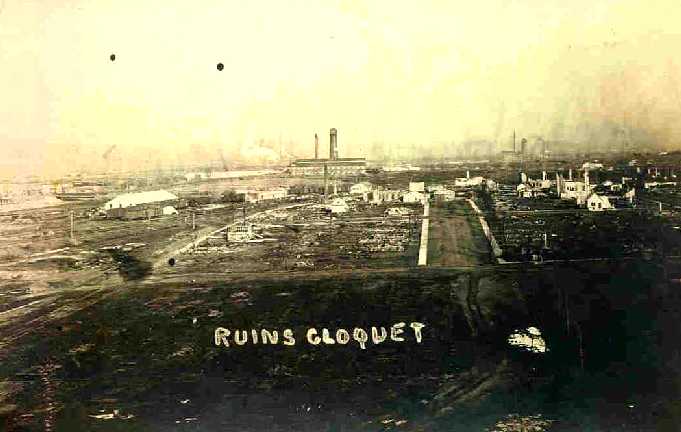 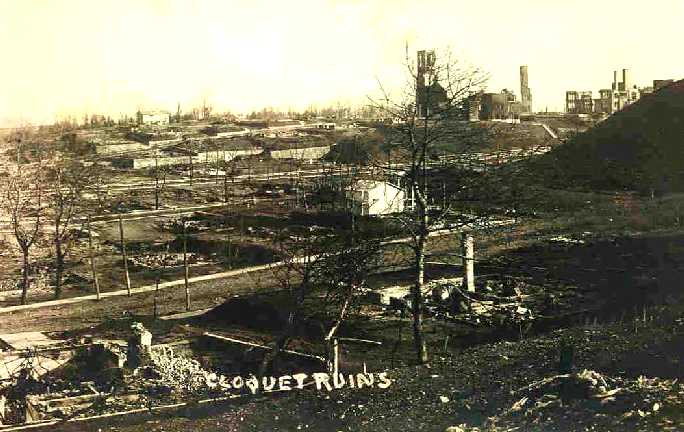 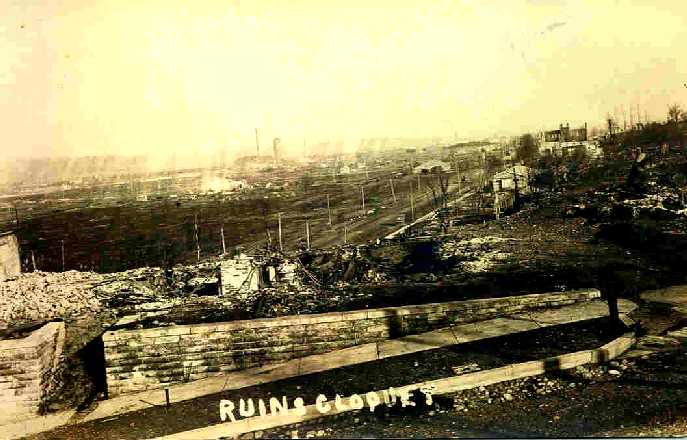 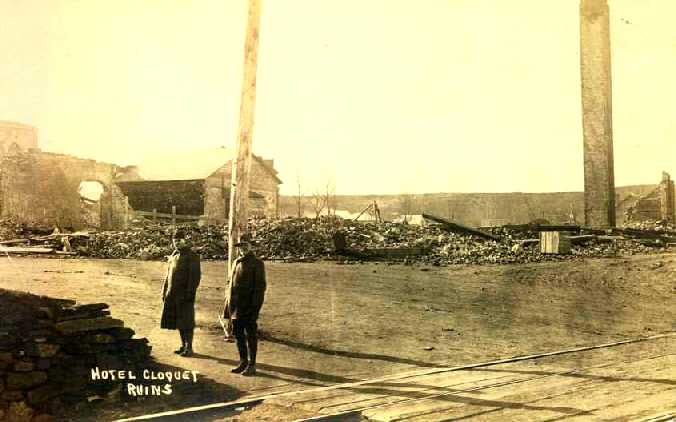 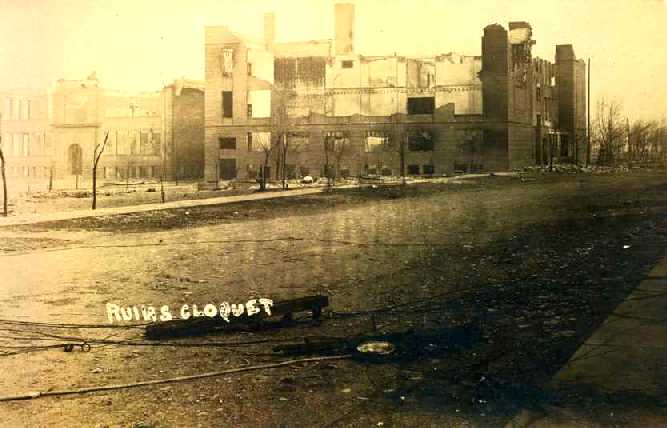 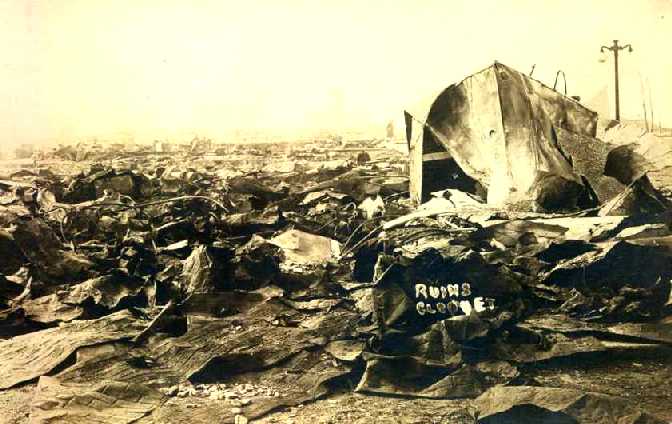 Adolph, Signa and oldest son Sherman lived in Cloquet at the time of the fire. They also had Signa's mother with them. They left Cloquet on the railroad flat bed Signa grabbed some diapers for Sherman and they had to load her mother's wheelchair onto the train. I believe they stayed in Duluth for a while. However they did return to Cloquet because Roy was born there in l922.

Back to Adolph's Page