Lincoln County Birth Record Vol 2 - #1802 or hand written No. 14 indicates a Herbert Anthony Proft, white male born to Joseph Proft and Bertha Harter on Sat Dec. 7th, 1901 10:40 P.M., delivered by Mrs. H.P. Stiefvater, Midwife. Others in household were listed and spelled as Wenzle, Adolf, Clary, Frank, Lorner. Household located in Merrill, Wis. Other Information line indicates Item #1, "Name of Child" was recorded 4-24-43 per letter of "self". This explains the hand printing of his name versus the handscripting of the other record information.

Herbert is 3 years old  during this 1905 Wisconsin Census

Herbert stated his employment as a "Watchman at a Steel Mill" and Mary stated her employment as "working at a Tobacco Factory".  ARMCO Steel Mill and American Tobacco, a/k/a Sorg and Polar tobacco  factories were large Middletown employers at that time. 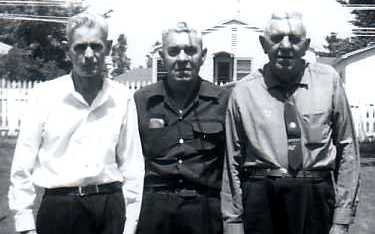 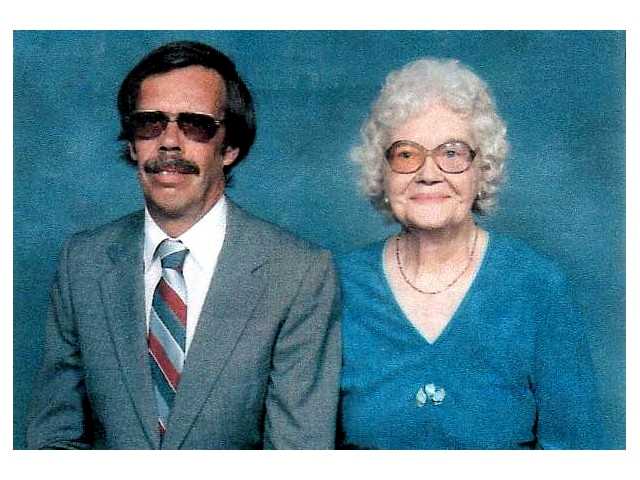