Clara is 10 year old  during this 1905 Wisconsin Census 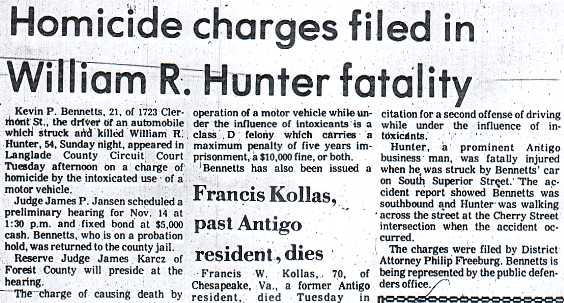 January 12th & 13th 1920 Census - Jacob was residing in the Town of Texas, Marathon County, Wisconsin with his first wife and children 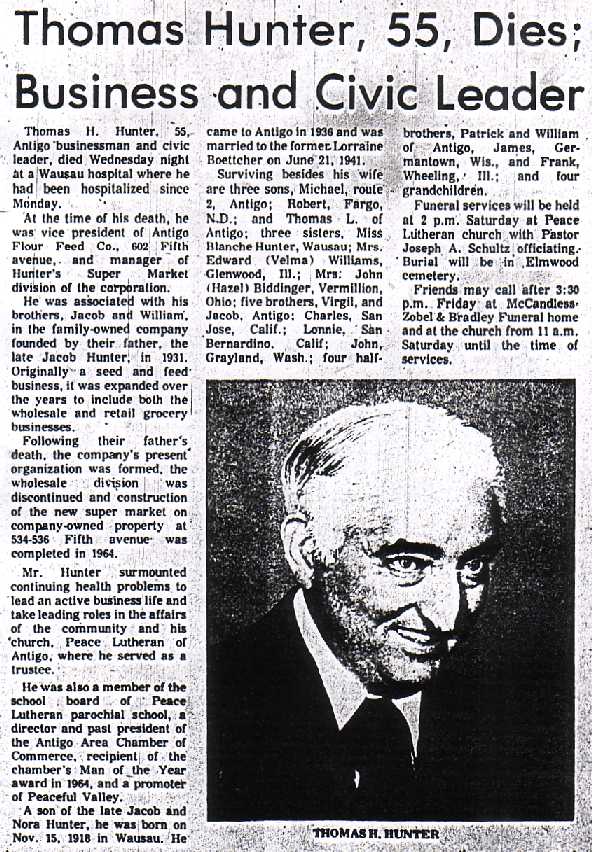